ActionAid supports missing children to reunite with their families.

Cox’s Bazar - ActionAid is working with partner agencies to coordinate the reunion of lost children in Cox’s Bazar with their parents, following the devastating fire that tore through the refugee camp.

Jahanu Begum’s shelter was completely burnt down in the fire and in the chaos that followed she lost both of her children.

Jahanu says: “I completely broke down; I didn’t know what to do. My home had burnt down, and I was looking for my children in the camps. I kept thinking of my memories with them and crying, they are so young only 7 and 9, I was scared for them.

“I found them at the ActionAid community centre, and I am so happy. We are now living with my mother in a different camp because we have lost everything.” 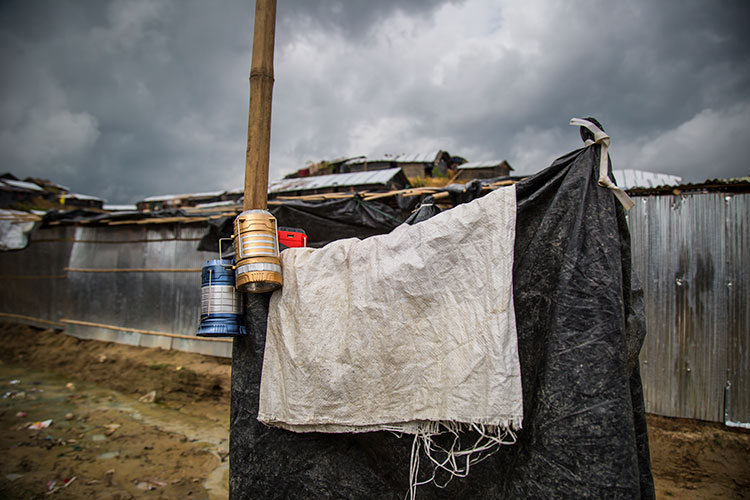 As the fire swept through the camp, ActionAid helped 200 people evacuate to safety in its community centres.

Working with partners, our emergency teams have so far supported 11 children, who were separated from their families during the fire. So far 10 have been reunited with their parents.

Abul Basar also lost his 7-year-old son in the fire.

Abul says “As the huge fire engulfed the camp my son got lost in the crowd whilst we were escaping the blaze. I was so scared. I lost him at 4pm and didn’t find him again until midnight after I went to the ActionAid community centre, I am so relieved.”

Farah Kabir, country director of ActionAid Bangladesh, says: “ActionAid’s emergency teams are supporting families who fled the fire in the camp and have safely evacuated around 200 survivors from the two camps.

“We know the immediate needs of those affected will be access to medical support, emergency shelter, food, and sanitation services and ActionAid Bangladesh have distributed 1,200 litres of drinking water to displaced families.

“Due to overcrowding, addressing social distancing and preventing the spread of Covid-19 is an urgent priority.” 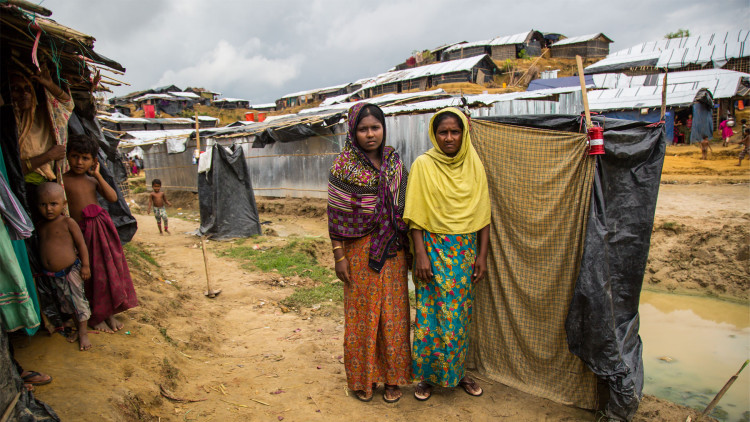 Community shelters and vital services, including health facilities, have been damaged. Displaced people are taking shelter in nearby camps while health facilities are being urged to remove gas and oxygen cylinders from their facilities.

We continue to work with our partners to provide shelter and other support to the refugees.

Learn more about our approach in emergency situations:

Contribute to our Emergency Fund