Our work in schools in Zanzibar, Tanzania.

In three years we were able to reach 46 schools

A study conducted in 2012 found that an increasing number of boys and girls in Tanzania have been subjected to extreme violations of their rights, including physical and sexual violence, child marriage, and deprivation of education.

ActionAid has been working in Tanzania since 1998. With funding from the Oak Foundation, we recently carried out a project with the aim of preventing violence against children and raising awareness within the local population in Zanzibar. 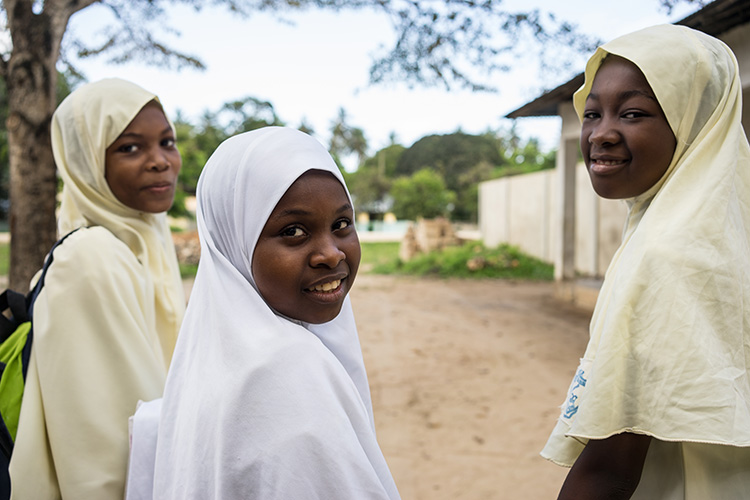 We worked for three years in 46 schools, where we strengthened school clubs as safe spaces and trained 975 students (480 boys and 496 girls) on the importance of recognizing and preventing violence.

In these schools, suggestion boxes have been set up for students to report any concerns in total anonymity.  These suggestions are then read by the trained staff, who will investigate and intervene when needed. We have reached and trained 1,021 people, including school administrators, teachers, parents, and social workers on how to recognize and manage cases of child abuse.

Finally, we have worked with the authorities to study this phenomenon and suggest effective responses that will contribute to the elimination of violence against boys and girls.

To learn more, watch our documentary: